Alongside the Qu-32 digital mixer, Allen & Heath has launched the AB168 portable audio IO rack at Infocomm 2014. Suitable for live or installation applications, AB168 is designed primarily as a stage box for live performance, providing a direct connection to the main mixing system.

Adding an AB168 to a Qu or GLD system allows the user to position some or all I/O up to 120m from the mixer. The unit connects over a single Cat5 cable to the Qu/GLD mixer or AR2412 AudioRack via a secure dSNAKE EtherCon port. A second EtherCon port is provided for daisy-chaining to another AB168 box or connection of a ME personal mixing system. As with Allen & Heath’s other dSNAKE products, the device also auto updates its firmware to synchronise with the system.

The rack’s rugged design, including rubber bumpers, renders it highly roadworthy and allows it to be placed on the stage floor during performances. The unit can also be rack mounted for installation purposes. 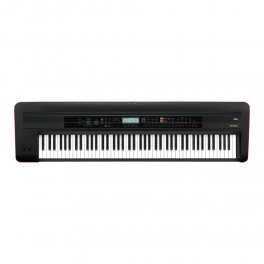 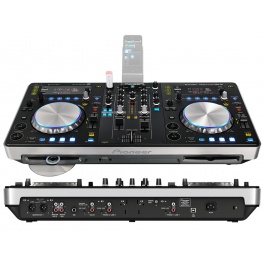 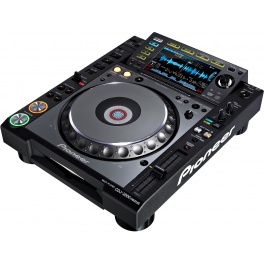 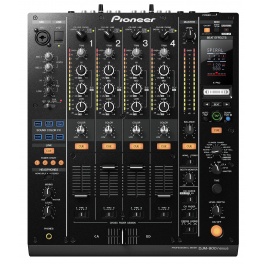 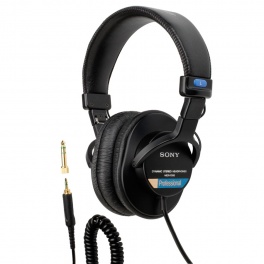 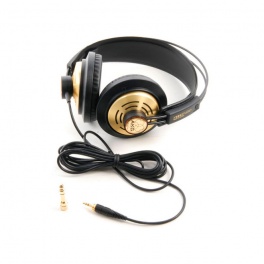